I wrote this post and once I read it I realised that I had missed the point and fallen into that much-trodden trap of Bulleit / Diageo speculation;

Is Bulleit made by Kiran at Four Roses Distillery?
Is it 100% Four Roses or blended with other bourbons?
Is it Four Roses yeast or a proprietary strain?
What actually happened to Augustus Bulleit?
How much of the Bulleit frontier story is marketing spin?
What is the role of MGP in Bulleit?

Having gone through this I realised there is only one question that matters;

Is Bulleit a decent good value Bourbon to buy and enjoy?

Being the product of an arguably Non Producer Distiller (NPD) it is seen as fair game for the critics. This criticism is largely unjustified. Bulleit is a good quite distinctive bourbon (and rye) in all its forms and the 10-year old I particularly enjoy.

I live in a small town which many Diageo employees live in and they are dedicated and expert to the same levels or more than any craft distiller, so I have no problem giving Bulleit the benefit of the doubt. 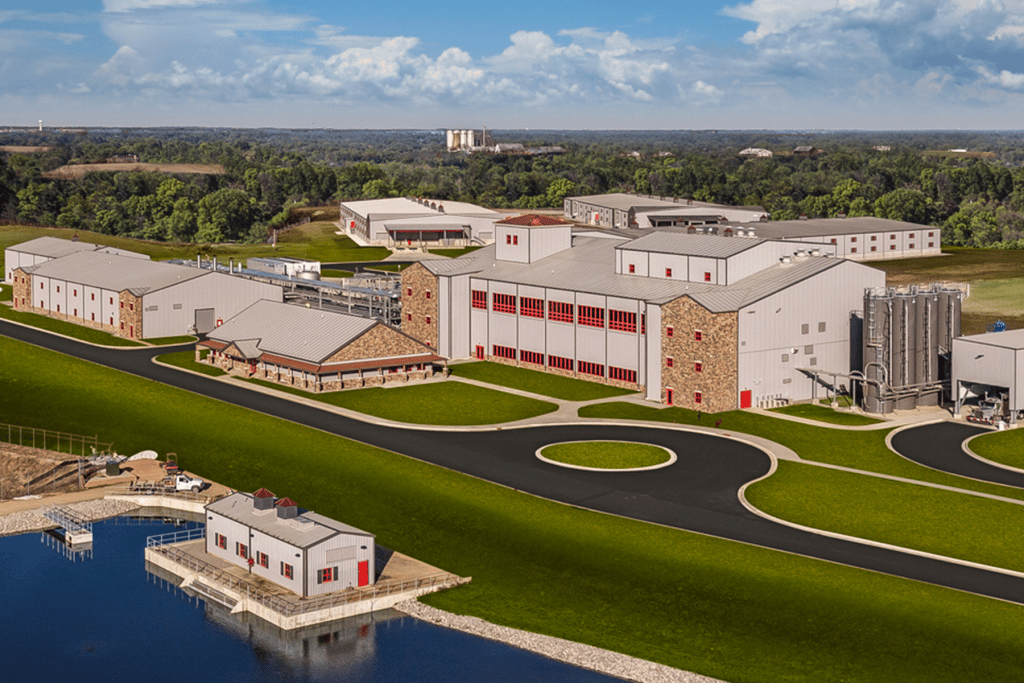 Diageo opened the new Bulleit Distillery in March this year. The 300-acre (120 ha) $115 million facility is located just east of Shelbyville in Shelby County, Kentucky. It is designed to eventually operate at a peak capacity of 1.8 million proof gallons annually.The distillery itself contains a 52-foot still made by Vendome Copper and Brass Works, and the “first industrial solar array” in Shelby County, which will collect enough energy to power all on-site mobile equipment. This is a serious distillery but in the case of Bulleit 10 year old it would be 2027 before release as an entirely Bulleit distilled, matured and bottled product. Only then do we need to revisit our, ‘is it a good bourbon’ question, unless quality drops. 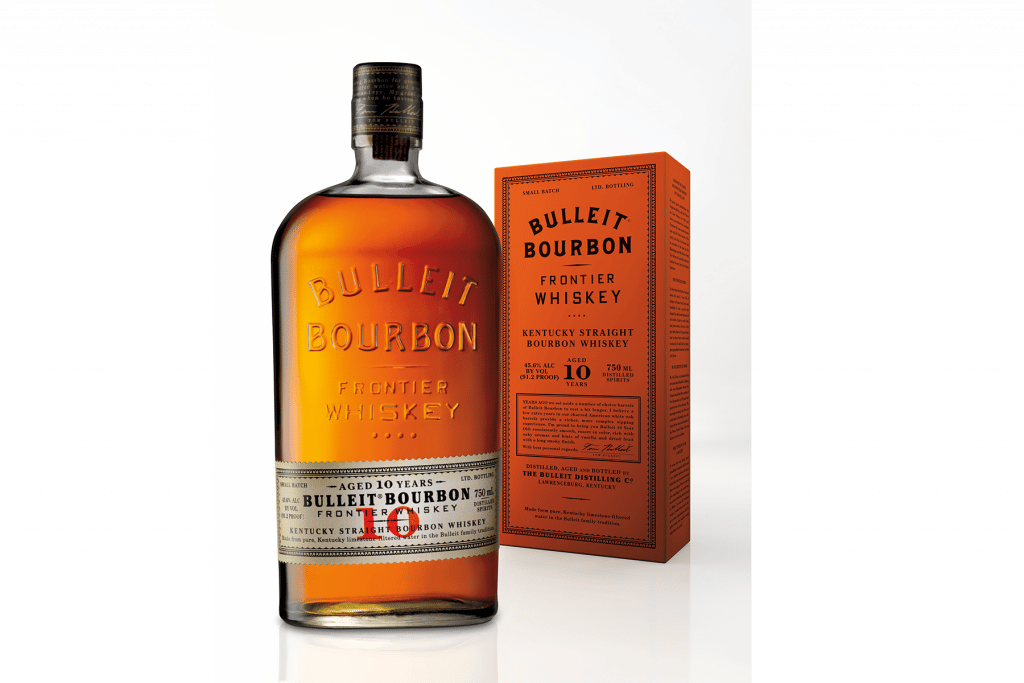 The current mash bill contains 68% corn (maize), 28% rye, and 4% malted barley and is substantially different from the original, which used a mash bill of about two-thirds rye and one-third corn (which would make it a rye whiskey today rather than a bourbon).

Bulleit Bourbon 10 Year is the only age dated Bulleit whiskey. It won a prestigious Double Gold Medal at the 2013 San Francisco World Spirits Competition. Double gold (unlike bronze, silver or gold) is not lightly awarded.

Nose – It delivers an instant impact of sweet toffee, vanilla, with a light hint of oak, floral, fruity perhaps cherry, hints of nutmeg and black pepper.

Finish –  Medium but enduring, with a wisp of smoke, more toasted than smoky or firey mouthfeel a lingering hot spicy note

Overall –  Bourbon with a rich, robust backbone – it definitely benefits from that 45.6% ABV. I would love to try it as a single cask expression.

For me, it is a good more complex bourbon. It is not a premium bourbon but I would buy it again. There is something brought forward by the yeast – typically four roses, I think.

Diageo has completed the transformation of its mothballed Stitzel-Weller distillery into a multi-million dollar visitors centre and plans further renovations on the site.

This experience is well received by Bulleit fans and is well designed for less knowledgeable bourbon fans being best received by younger visitors and non-bourbon drinkers and those just wanting to see the old Stitzel-Weller plant. It is only working as an experimental ‘craft batch’ facility but has the stills, mash tuns and rick houses on display. A good place perhaps to start your Bourbon trail exploration. It is focussed around Bulleit and both the tour guides and the tasting are well received by visitors. 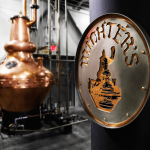 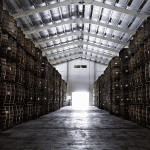