The Bourbon Mash Bill must contain at least 51% Corn Many mash bills contain more, 60% to 80% is common.

15-20 million bushels of corn is utilised by Kentucky’s bourbon and spirits industry. Figure from – Jan 2017.

Corn for Kentucky Distilleries comes primarily from Kentucky, Indiana and Ohio from farms the distilleries have long-term relationships with many.

Almost all corn is watered by natural rainfall.

The percentage of American corn which goes for Bourbon and Spirits is relatively low (~10%), the vast majority going for Livestock feed, then food processing and industrial uses.

The Kentucky Bourbon industry had its origins on farms and that strong connection keeps the industry grounded in its roots, literally.

The cycle begins with ground preparation to permit sewing to start in April and carry on through to June, Tis whole process in controlled by GPS to maximise productivity and minimise damage. Over 30,000 seeds are planted per acre 6” apart.

The U.S. Maize crop is distinct through its high and ever-increasing productivity which requires large amounts of nitrogen fertilisation that promotes the development of Amino Acids. The process utilises 200 lb of fertiliser per acre. Some low yields since 2000 have resulted in farmers looking to reintroducing crop rotation .

The growth period is some 21 weeks. By this time this most productive of crops is 6’ tall.

Now the crop is mostly composed of hybrid strains, which improve yield and resist pests and disease which cost the industry $1Billion a year. Hybrid seeds are bred naturally through cross-pollination unlike GM seeds which are laboratory created.

The vast majority of U.S. grown corn is genetically modified. GMO is a big issue for Distillers. Should an issue be discovered in the future, long maturing whiskey stocks might be at risk. Buffalo Trace, Wild Turkey and Four Roses have said categorically that they use non GMO Corn.

There are 68 Million acres in U.S. of Dent Corn Distilleries tend to use: Yellow Dent Corn, Number 1, the highest quality specification in USDA Grain Inspection classifications because it stores well and has high starch content.

A combine harvester, harvests, strips and separates the grain from the rest of the plant. It harvests 200 acres a day.

Huge silos store the grain at granaries. By having all year round storage, there is always availability of corn. The wholesalers in the process are called grain elevators not to be confused with the plant item with the same name.

99% of U.S. grown corn is inedible by humans because of the hard husks which are not easy to digest. The 1% is edible and sweet for such a short time that once harvested it is immediately put on ice to lower the temperature and stop its becoming inedible.

A corn kernel resists exploding under heat until the internal pressure reaches 135psi. When it bursts as pop corn the white fluffy exterior is intact the starch expanded.

The vast majority of corn goes into livestock feed, with processed food stuffs next. Industrial Ethanol production is rapidly growing use. 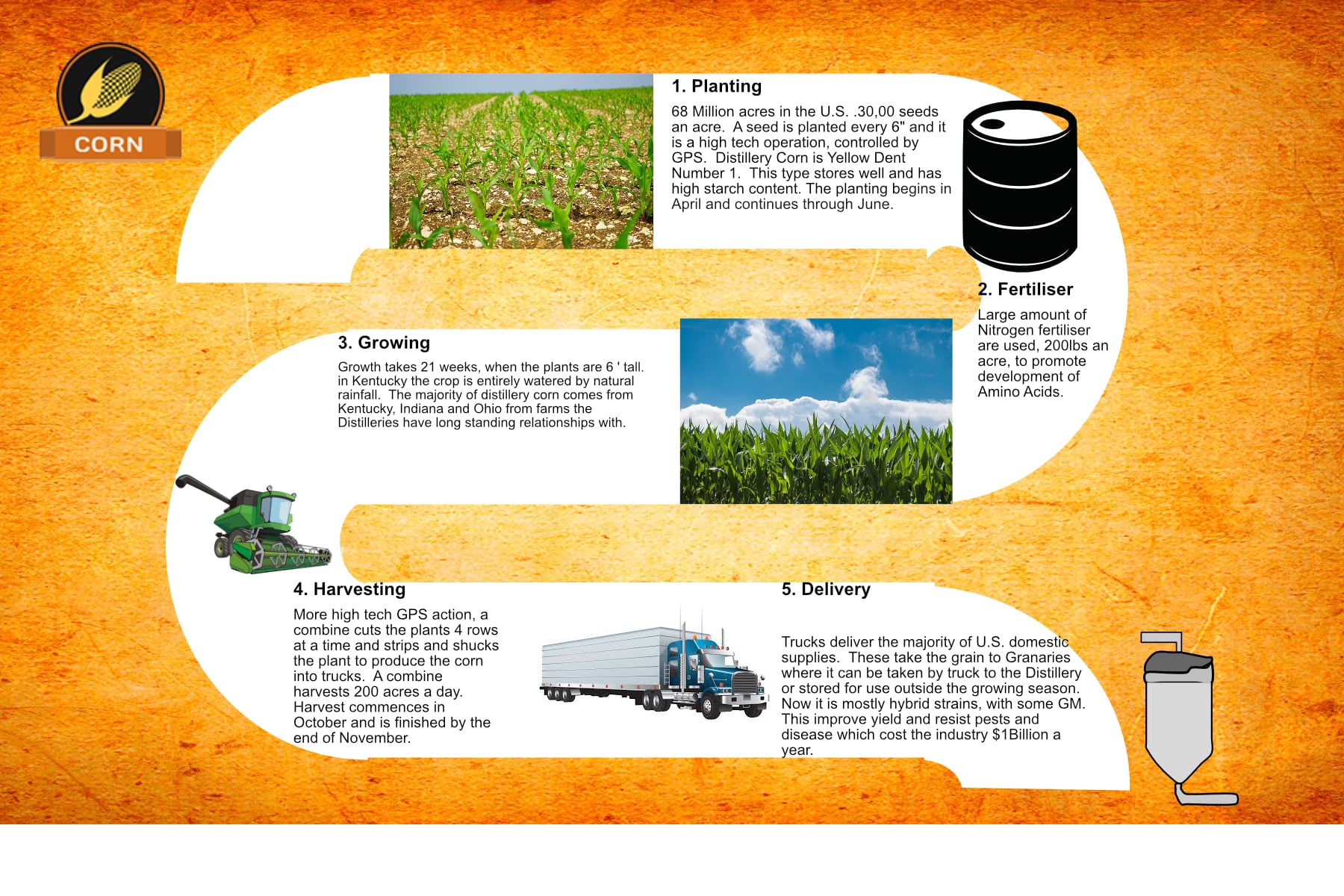 The process of moving corn through the Distillery is highly controlled.

Inspection and testing processes are critical to producing great Bourbon.

On arrival the truck load is probed front and back for foreign objects.

The Operator and Distiller smell the grain for odours of mould, must and mildew.

Samples are sent to the lab to be tested.

Moisture Test – I know of one Distillery that specifies no more than 13%.

Chemical checks – is corn to specification?

Damaged Corn: If there are more than 3% the load is rejected.

The sample is retained until each batch has matured.

For the technically minded the U.S. Grain standard for Number 1 Corn is as follows.

The grain is milled to release the starch which contains the sugars we want.

Most common now are hammer mills, some roller mills still exist. The purpose of milling is to smash the kernels to powder.

Output is Medium/Coarse to Fine depending on the recipe.

Water is added. Kentucky water is soft and passes through the limestone beds which filters it and adds Calcium. If no natural source exists locally, water can be demineralised or deionised which is now very common.

The slurry is cooked to remove lactic acid producing contaminating bacteria. The output is soluble sugar. Blades stir the slurry.

The slurry is then vacuum cooled to about F150 and sent for fermentation.

The data in this Post comes from the USDA Grain Inspection handbook and an interview with the late Elmer T. Lee on You Tube. 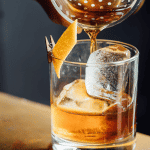 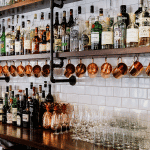